History of Development in Bare Hills

In the early years, the area maintained an industrial character focused on quarrying, milling and mining operations that relied upon a mineral rich rock formation which served as a source of copper and chromite. In fact, this sweeping rock formation left the area with thin soil and sparse vegetation that ultimately provided the basis of its “Bare Hills” moniker.

These industrial beginnings were followed by the expansion of the Baltimore Susquehanna Railroad and a period of growth centered on scenic, rural residential development. The completion of I-695 and I-83 transportation networks in the mid-20th century led to an increase in moderate density neighborhood development. 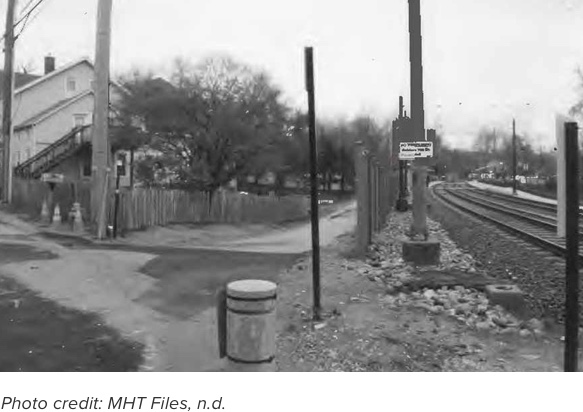 Bare Hills is once again going through a major transformation, as substantial redevelopment is taking place throughout the community. All the improvements are illustrative of a progression towards a truly walkable village.